Always wanted to play High Sierra Music Festival? For the first time ever, we’re pleased to present an opportunity for emerging artists to do just that! Now through May 1st we’re inviting bands to enter to win an opportunity to play on the Vaudeville Stage at this year’s festival on Sunday, July 2nd!  More details and entry form here.

4.5.17 – We’re pleased to announce our late night shows for the 2017 High Sierra Music Festival! The Grateful Ball feat. The Travelin’ McCourys with Jeff Austin Band, The Brothers Comatose, Dopapod, The Werks, Galactic, Afrolicious, Manic Focus, Phutureprimitive, Hard Working Americans, Jerry Joseph & The Jackmormons, BoomBox, El Ten Eleven, The Greyboy Allstars, Polyrhythmics, Ott & The All Seeing I, and SunSquabi will all be rockin’ with you till the wee hours. Tickets for late night shows often sell out, must be purchased separately and are available online now. Please note that in order to attend late night shows, you must have a multi-day wristband. FestivALL packages already include access to all late-night shows.

3.23.17 – Tank & The Bangas, Grupo Fantasma, SunSquabi and Butcher Brown have all been added to the 2017 High Sierra Music Festival Lineup!   Learn more about this year’s artists.

3.23.17 – High Sierra Music Festival is thrilled to announce the addition of recent 2017 NPR Tiny Desk Concert winners, Tank and the Bangas to the 2017 High Sierra Lineup! In a full-circle moment, this year’s High Sierra headliner, Trey Anastasio, was one the judges who unanimously picked the band out of more than 6000 contestants. “Tank and the Bangas is like a psychedelic joy rap explosion. Like a female Sly Stone teleporting into 2017 and landing in New Orleans. I love this video. It makes me want to be there.” – Trey Anastasio. Check out the Tiny Desk submission video here.

Announcing Release of all 2016 PlayShop Videos

3.23.17 – Thanks to our friends at Teton Filmworks and Croakies, we captured ALL of HSMF 2016’s Music Playshops in their entirety and will be sharing one a week with you leading up to this year’s festival.  See the video archives page here.

We’ve added more RV hookups and have updated our camping and parking page to assist you in selecting the best passes for your High Sierra plans. Get all the details on 2017 Parking and Camping Options here.

Teen Passes, On-site and Off-site RV and Vehicle Passes, and FestivALL VIP Packages will go on sale Tuesday, January 31st, at 10:00am, PST. Passes will be available on our ticket page here. There will not be a lottery for On-Site RV Passes this year. All passes will become available to the general public at the time of the Full On-Sale and tend to sell out immediately. If your ticket cart shows passes as “unavailable” that means they have already been assigned to someone else’s cart and the transaction is in progress.

12.15.16 – 4-Day Passes for the 27th Annual High Sierra Music Festival, June 29 – July 2 in Quincy, CA are on sale now–just in time for the holidays!  A VERY LIMITED QUANTITY OF EARLY BIRD PASSES at the deeply discounted price of $240.75 (+fees) will go on sale first–don’t miss this chance to commit early and get in on the party at the best prices. Teen, Kids, RV Passes, Vehicle, and VIP FestivALL packages will go on-sale in January.

5.31.16 – High Sierra legends, Eric McFadden and Scott Law will be roaming free at High Sierra as our 2016 Artists-at-Large. Can’t wait to see what collaborations unfold!

5.31.16 – We decided it wouldn’t the 4th of July Weekend in Quincy without a nod to our favorite spangled holiday….so Red, White & The Blues it is….

5.18.16 – Let’s go crazy….let’s get nuts! Take your protein pills and put your helmet on. On Saturday at High Sierra we’ll pay tribute musical legends who are gone but not forgotten.

5.10.16 – The grids are here, the grids are here!  The daily grids for the 26th Annual High Sierra Music Festival are now posted on our site. Enjoy our interactive scheduler where you can sort by day or by stage, view additional artist info, and even create a personalized schedule and sync to your phone or calendar.

5.3.16 – In the ultimate paradox, let’s pick our extremes and embrace them. Friday night invites you to go full out in Rainbow and Unicorn wonder, or if that’s not your speed…just go straight black!  Contrast, anyone?

4.28.16 –  Here’s our first costume announcement!  Thursday night at High Sierra will be a PAJAMA PARTY! …One less step from the late night show to your sleeping bag…will those bunny slippers survive till morning?  As long as we’re up into the wee hours, we might as well look the part! Those of you settling in on day one can take comfort, literally and cozy up in your favorite PJs.

Last fall, The Honeydrops brought out Grace Love and Jimmy James (Grace Love and The True Loves) from Seattle to help bring the heat to their 2-night album release party at The Fillmore in San Francisco. We are excited to announce they’ll be bringing this “West Coast Honey Soul Review” to High Sierra Music Festival for the first time! Grace is a powerhouse singer and Jimmy is FIRE on guitar! There will be additional guests to make the night special and full of S-O-U-L.

4.6.16 – We’re pleased to announce our late night shows for the 2016 High Sierra Music Festival! Break Science, The California Honeydrops, The Floozies, Greensky Bluegrass, Horseshoes & Hand Grenades, Kung Fu, Lebo & Friends, Lettuce, The New Mastersounds, North Mississippi Allstars, The Main Squeeze, Scott Pemberton, Sunsquabi, TAUK, Turkuaz and Twiddle will all be groovin’ with you into the wee hours. Tickets for late night shows often sell out, must be purchased separately and are available online now. Please note that in order to attend late night shows, you must have a multi-day wristband. FestivALL packages already include access to all late-night shows.

Win a pair of FestivALL passes!

Our friends at JamBase are giving away a pair of High Sierra Music Festival VIP Passes. For your chance to win, enter here before May 12th.

4-day passes, On-site Vehicle passes, Teen and Kids passes, and Camp Panorama are on sale now. The last few years have sold out, so commit early to guarantee your ticket to the Ultimate Intimate Festival Experience!

We are currently sold out of RV Annex Parking Passes, but will be releasing more in the weeks to come. 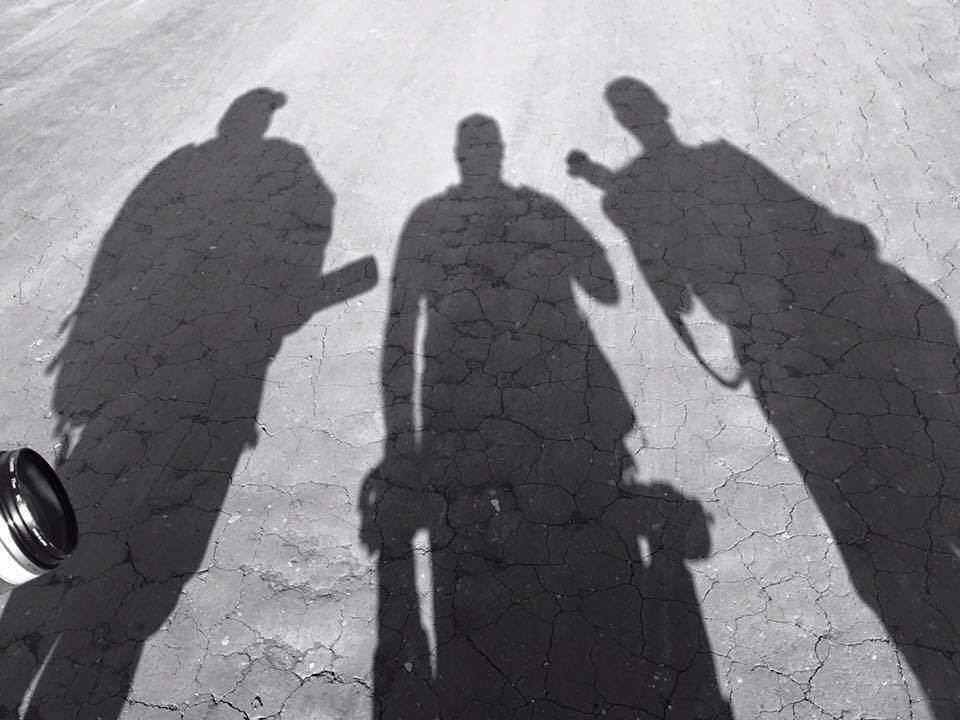 7.5.15 – Huge thanks to our house photographers, Susan Weiand, Stuart Levine, Sterling Munksgard and Justin Halgren for their tireless efforts capturing the festival. Their photos and other can be found on the High Sierra Flickr page.  More pictures to come!  And thanks to YOU for all your great shots. Tagged photos can be found here on crowdalbum:  Day 1  |  Day 2   |  Day 3  |  Day 4

GET UPDATES ON ALL THINGS HIGH SIERRA!

The final episode of 2022's High Sierra Podcast is
END_OF_DOCUMENT_TOKEN_TO_BE_REPLACED

Coming from the west or south? Bay Area,
END_OF_DOCUMENT_TOKEN_TO_BE_REPLACED

With anticipation building to a fever
END_OF_DOCUMENT_TOKEN_TO_BE_REPLACED

Mountain high love might be the best kind of love.

The stars shine over a very full Big Meadow. #High